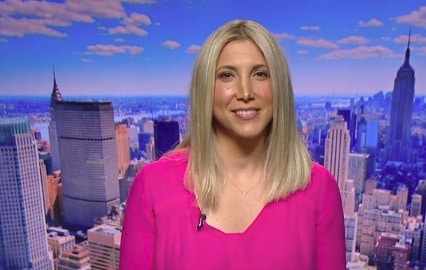 Areas to discuss include:
· How Facebook works and what controls you have
· Control and personalize what you see on Facebook, such as:
· Snooze – temporarily remove a person (profile) or Page from your News Feed for 30 days
· See First – rank a person or Page so they always appear first on top of your News Feed
· Ads Preferences – Remove or blocks ads that are not relevant or that you don’t want to see on Facebook
· Control your privacy and information you share on Facebook, such as:
· Privacy Shortcuts – determine who can see your posts, photos and friends list, who can follow you, and who can see the email and phone number you provided when you joined, among many other things
· App Controls – a link at the top of your News Feed so you can see what apps you’ve logged into using Facebook log-in — and the information you have shared with those apps. This allows you to easily remove apps you no longer what to have access to your information. Plus Facebook will automatically delete any apps that you haven’t used in the past 30 days.

© Copyright 2020 Coffee With America
Back to Top